“May we think of freedom, not as the right to do as we please, but as the opportunity to do what is right.”

Independence Day* (the Fourth of July) is a federal holiday in the United States commemorating the Declaration of Independence of the United States on July 4, 1776. The Continental Congress declared that the thirteen American colonies were no longer subject (and subordinate) to the monarch of Britain and were now united, free, and independent states.  The Congress had voted to declare independence two days earlier, on July 2, but it was not declared until July 4.

In honor of this special day, I painted a very abstract version of the American Flag in watercolor for #WorldWatercolorMonth.

Feeling bunny! An on-the-ball, plan-ahead #Etsy customer ordered some #bunny #cards today and took the chill right out of this winter evening for me as I print and package her order. • @mckinneyx2designs #thinkspring #easter #jodimckinney #watercolor #artist #pittsburgh @berryvinegifts #bunnylove 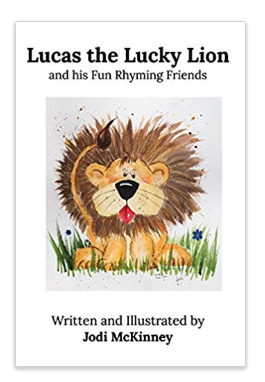